It’s a Battle Out There 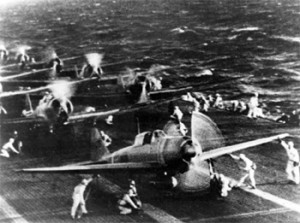 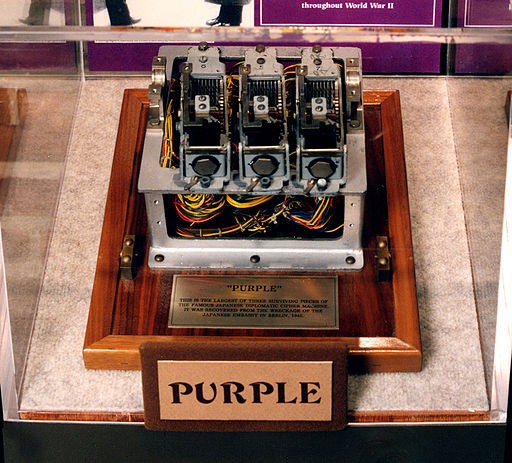 U. S. Armed Forces’ commanders and cryptographers were faced with finding a Japanese-proof code because they failed to take into account just how exceptional America’s education system was and it’s unforeseen benefits. Japanese code-breakers deciphered top-secret military codes almost as fast as military commanders could formulate new codes – their American education and cultural immersion permitted them to pick up on subtle nuance and double meanings. 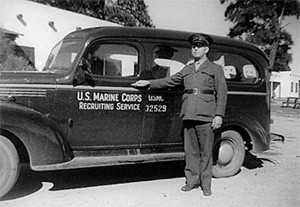 After reading a local newspaper article, Philip Johnston, a World War I veteran, became passionate about America’s need for an unbreakable code to defeat imperial Japan. Johnston remembered his days on Navajo Indian Reservations and their undiscovered language. He wondered if the Navajo language would give America’s armed forces an unbreakable code against the Japanese to help with document transfers.

The four Navajo speakers were split into teams of two, placed in separate rooms and asked to transmit a piece of an attack order. Translated from English into Navajo, from Navajo team to Navajo team, and back to English, military officials were blown away by the speed, accuracy and security of the transmission.

This demonstration was so effective that Johnston, along with Major Vogel of Camp Elliot dispatched an urgent letter to federal officials in Washington, D.C. advocating the program’s potential and need for expansion. Major Vogel asked for permission to recruit and train 200 Navajo native speakers to help transmit military code in the Pacific theater. After waiting months for approval, federal officials permitted a training program for 30 more Navajo-speakers. 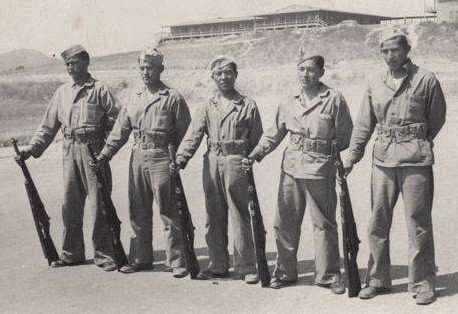 Less than six months later, the U. S. Marines approached Navajos living on federal Indian reservations to find the ideal code creators. Along with native fluency in English and Navajo, physical fitness was required by the U. S. military. Interested in specialized roles and world travel, many interested Navajo speakers stretched the truth about their age, especially when exact records of Navajo natives’ births and deaths were not meticulously kept.

After Navajo recruits from “The Navajo School,” transitioned into military life, their time at Camp Pendleton created an unbreakable military language. Navajo soldiers created a dual-layer military language to make it un-breakable and enable secure document transfers. The first layer featured over 200 Navajo words that corresponded to their American words. Its second layer consisted of a group of spoken-only characters that borrowed names for bird, animals, and vegetables in Navajo.

Navajo linguists created a language that was secure because of its exclusivity within U.S. Armed Forces who were Navajo/English speakers, but impenetrable to the highest skilled Japanese code breakers.  Navajo code talkers’ craft was not completely understood by America’s military officer, but battlefield performance exceeded and removed any doubt. 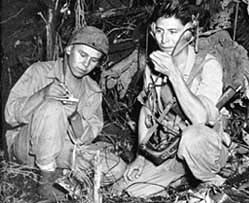 In 1971, President Nixon honored Navajo code talkers for their bravery and selflessness because their language gave America’s military secrecy the advantage that let thousands of men return home from the front lines.

It was only after Japanese military officials realized American military code during World War II was based on the Navajo language that they admitted they could never have cracked America’s secret code.

The morale of the story: when you are transferring sensitive government files, you can never be too careful – it’s a war out there. Service2Client offers the safest, most secure EA Secure File Share you can get. 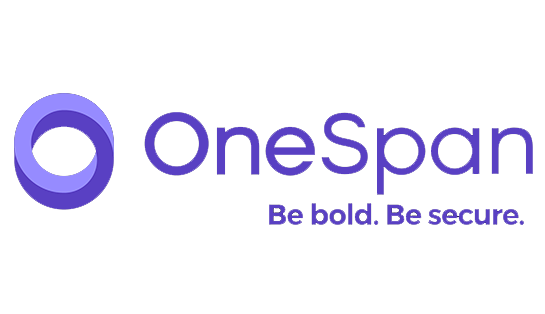 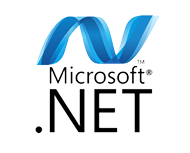